The government of Sierra Leone has sold off 250 acres of protected rainforest and beach land to Chinese developers. The proposed use is for "fish meal production".

This means that vast quantities of fish are ground down to make fish meal pellets for export. Industrial fish meal production is hugely damaging to the environment. Fish meal factories discharge toxic chemicals. They destroy fish breeding grounds. They decimate fish stocks for local fishermen. They pollute both the land and ocean, killing fish, animals and plants. They wipe out the main local food source.

This cannot go ahead. It would cause an international ecological and national human disaster.

These are .pdf files to view or download:
1. fisheries harbour
2. WAPNP_Vol_1_THE_PLAN_1808
Photos:
local trawler on the beach 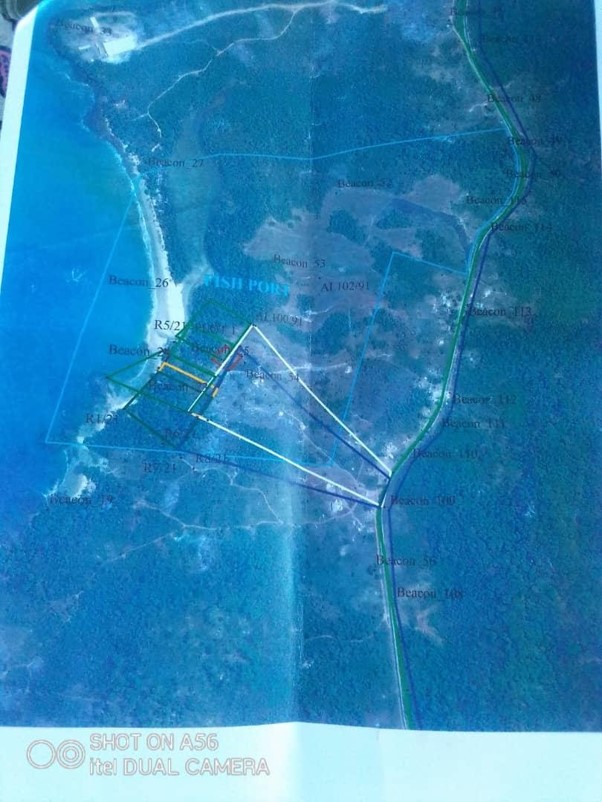 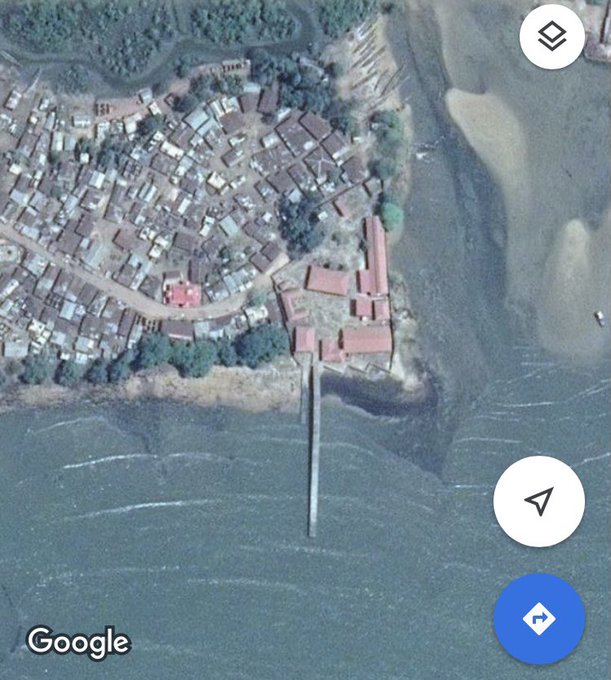 Part of the land earmarked is a lagoon in the dry season that opens as a river in the rainy season. The lagoon is a major breeding ground for many species of fish. The lagoon is the nursery. The young fish then move into the ocean when it opens into a river when the rains come. It flows into Whale Bay.

It is a very special place with five individual ecosystems in a small area. Polluting Whale Bay would decimate thousands of land and marine species including fish, turtles, dolphins, many bird species and, as the name suggests, whales. It is an area where pangolins, an endangered species, still breed and exist.

If this is allowed to happen it will jeopardise the entire nation’s food security where 80% of the country’s protein comes from fish and artisanal fishing is most coastal families mainstay.

Residents would be forced from their homes

Fishermen and traders unable to make a living

According to first hand information, money has already been paid. A secretive deal has been done (confirmed on 6th May 2021).

We have sent open letters to the President and First Lady asking them to use their power to reverse this decision with immediate effect.

We are also calling for a judicial review and independent inquiry into this deal with the Chinese.

Turning fish into fish meal for export to feed pigs is not in the public interest.

The deal is corrupt and must be condemned by the international community.

This must be stopped. It is exploitation of the most brutal kind. The environment will be irreparably damaged and people will suffer.

We are petitioning H.E. President Julius Maada Bio and the Sierra Leone government.

Put an immediate end to this deal before irreparable damage is done. Sign the petition now.

Why should you care?

This is not a local issue, it is an international problem, the exploitation of fish stocks in West Africa affects the entire planet destroying vital resources and breeding grounds.

We are all the ultimate consumer of this toxic and merciless trade. Wherever you are in the world now is the time to act.

Use your voice to demonstrate to H.E. President Julius Maada Bio and his government that the world is watching.

International pressure is needed now to prevent this environmental catastrophe.

What can you do today to draw a line in the sand and make your voice heard:

See the devastating examples of fish meal production in The Gambia, here the journalist Ian Urbina investigates the human and ecological cost of the booming farm fishing industry in the smallest country on mainland Africa.